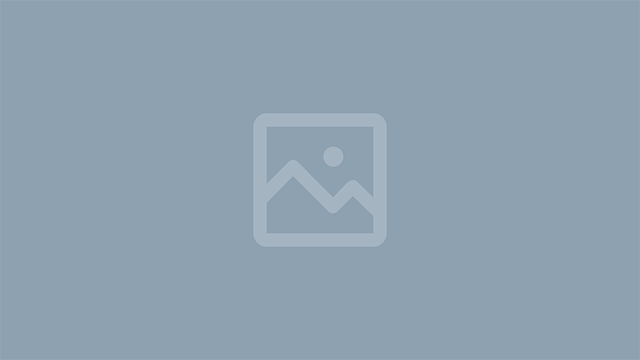 From The 50 Yard Line - Digital Download or Rental Option

"Some of the best moments feature students sharing from-the-heart comments about how important band has become in their lives. The power of belonging is evident when students tell their fellow members that band has helped them overcome fears and deal with life issues. "

"The team's experience is evident in the 94-minute film. This is a high-quality production, with sweeping camera shots and a perfectly synchronized score. The soundtrack incorporates both soaring orchestrations and indie rock tunes that would be worthy of a separate release on CD. The film is expertly paced, with highs and lows that will move you along an emotional rollercoaster. One moment you choke up during a kid's speech, then you laugh out loud during on-the-street interviews where non-band folks try to define band terminology. "

"The humor and variety broaden the film's appeal to make it entertaining for people outside of the band activity. The film takes fun, unexpected turns, such as the scene showing animals from the nearby zoo as they respond to the music. Another interesting segment is when drill designer Michael Gaines explains his craft. The corresponding video becomes a split screen showing Gaines' original computerized drill formations along with high-camera video of the band performing the same drill. " - Marching.com

Right-click this and copy the link address.

Watch on your Television

Watch on your Computer